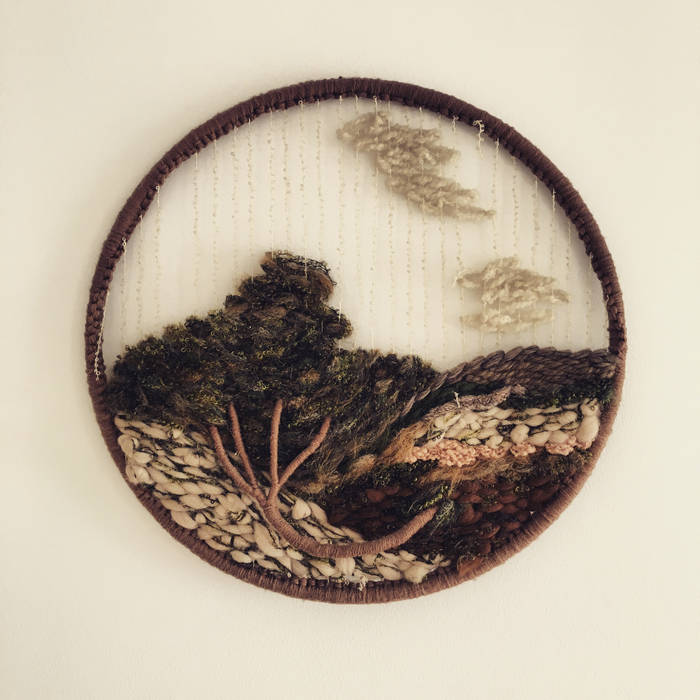 Gaia is not an organism, and we cannot apply to it any technological or religious model. It may have an order, but it has no hierarchy; it is not ordered by levels; it is not disordered, either. … If it is an opera, it depends upon constant observation that has neither a score nor an ending, and it is never performed twice on the same stage. If there is no frame, no goal, no direction, we have to consider Gaia as the name of the process by which variable and contingent occurrences have made later events more probable. In this sense, Gaia is a creature no more of chance than of necessity. Which means that it closely resembles what we have come to regard as history itself.
—
Bruno Latour, “Facing Gaia” (2015)