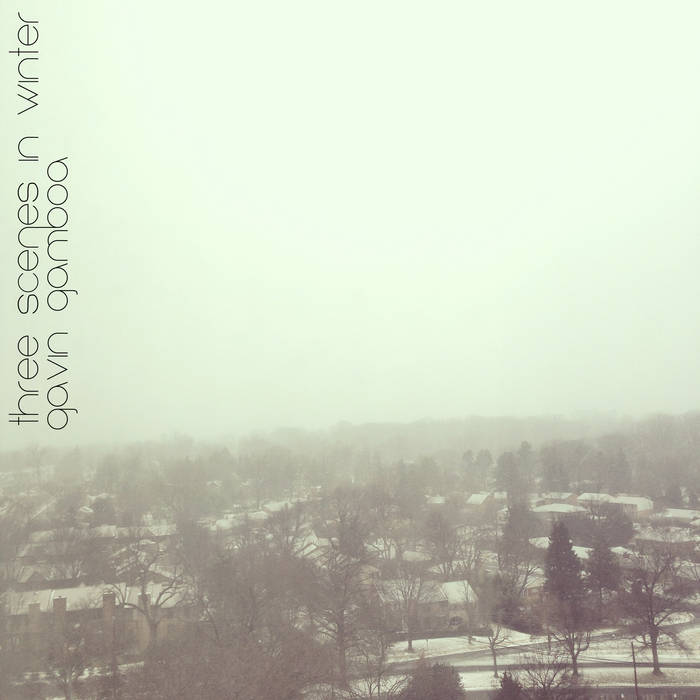 Winter is caused by the axis of the Earth in that hemisphere being oriented away from the Sun. The Earth is tilted at an angle of 23.44° to the plane of its orbit, and this causes different latitudes on the Earth to directly face the Sun as the Earth moves through its orbit. During winter in either hemisphere, the lower altitude of the Sun causes the sunlight to hit that hemisphere at an oblique angle. In regions experiencing winter, the same amount of solar radiation is spread out over a larger area. This effect is compounded by the larger distance that the light must travel through the atmosphere, allowing the atmosphere to dissipate more heat.