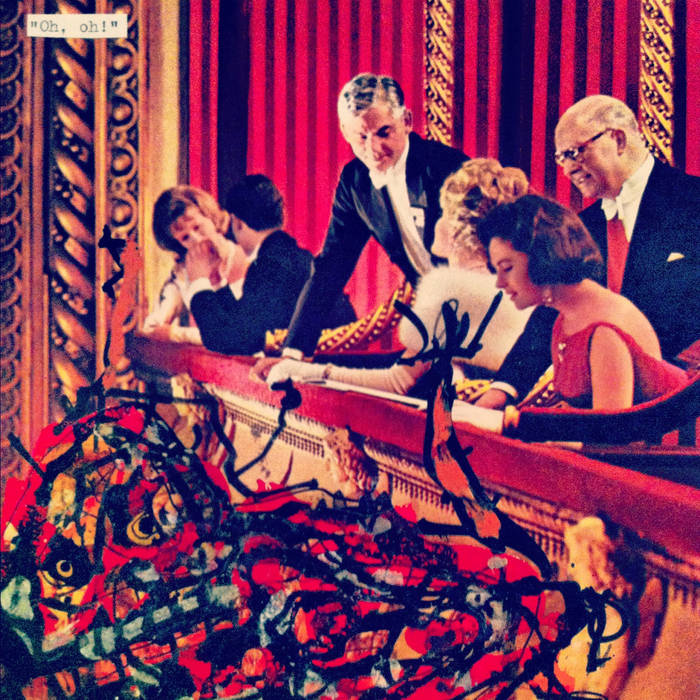 That there is an enormous difference between responding to a threat under the auspices of politics and responding under the auspices of knowledge is easy to see when we compare the rapid, anxiety-ridden arms race set off by the Cold War with the sluggish pace of negotiations over the climate. Hundreds of billions of dollars were spent on atomic weapons in response to a threat about which the information acquired by spies was, at best, very slim, while the threat created by the anthropic origins of the “climate upheaval” is probably the best documented and the most objectively developed piece of knowledge on which we can rely before moving into action. And yet, in the first case, all the traditional emotions of wartime politics led, in the name of precaution, to the establishment of an arsenal that was *disproportionate* in the extreme; while, in the second case, we are expending a great deal of energy delaying, in the name of the same precaution, the knowledge needed to trigger *barely proportionate* expenses.
—
Bruno Latour, “Facing Gaia” (2015)