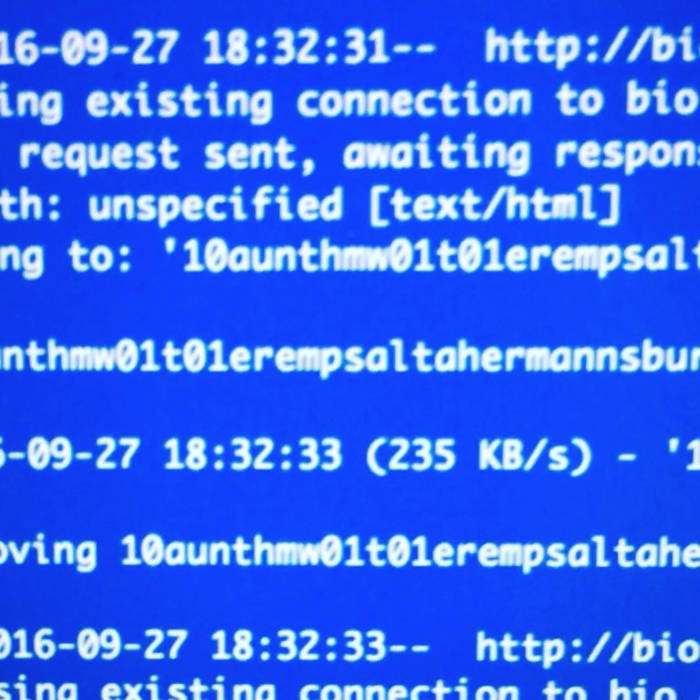 To have a realistic discussion of exploit countermeasures and bypass methods, we first need a realistic exploitation target.


In ancient Greek *parrhesia* meant “to speak everything” and in ancient Hebrew the world evolved to mean “in the face of the public.” In a series of lectures dealing with “fearless speech” characterized by parrhesia, delivered a year before his death, Michel Foucault used the term to designate the courage to risk one's life in order to tell a necessary and unpopular truth. Parrhesia, Foucault explained, is a form of criticism articulated “in a situation where the speaker or confessor is in a position of inferiority with respect to the interlocutor. The parrhesiastes is always less powerful than the one with whom he or she speaks. The parrhesia comes from ‘below,’ as it were, and is directed towards ‘above.’” The parrhesiastes chooses to speak the truth to those who try to hide, deny, or cannot accept it. “Parrahesia, then,” Foucault continued, “is linked to courage in the face of danger: it demands the courage to speak the truth in spite of some danger. And in its extreme form, telling the truth takes place in the ‘game’ of life or death.”