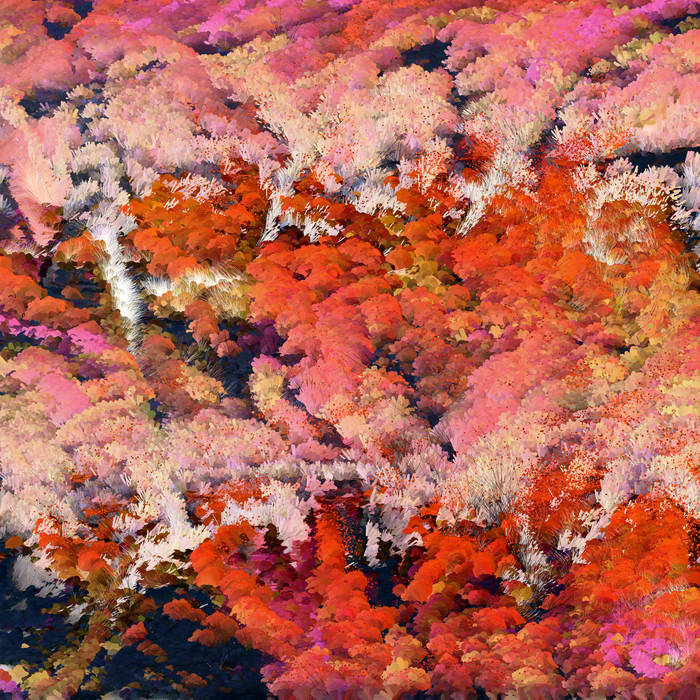 The sequential knife of anatomy and of reason which divides the world and the body into discreet and assembled parts had cut the universe in two. What had existed motionless underneath sensuous appearances assumed an importance that stood outside of time. Contrary methods of an empirical variety posited a reality in dynamic flux. Unknowable in depth, actuality became accessible by a contingent of variegated surfaces.