Territory of the Nine Pollutants 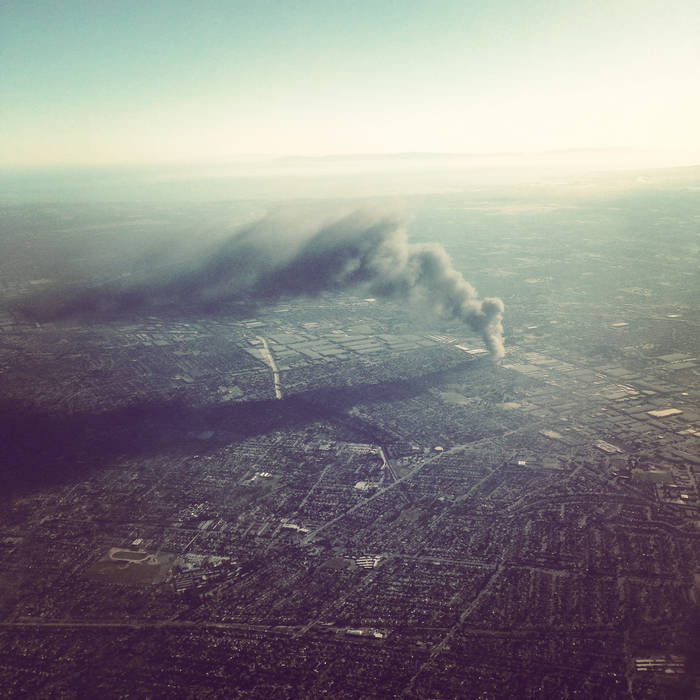 Territory of the Nine Pollutants
for electronically processed piano
2015

Some forms of pollution are part of people’s daily experience. Exposure to atmospheric pollutants produces a broad spectrum of health hazards, especially for the poor, and causes millions of premature deaths. People take sick, for example, from breathing high levels of smoke from fuels used in cooking or heating. There is also pollution that affects everyone, caused by transport, industrial fumes, substances which contribute to the acidification of soil and water, fertilizers, insecticides, fungicides, herbicides and agrotoxins in general. Technology, which, linked to business interests, is presented as the only way of solving these problems, in fact proves incapable of seeing the mysterious network of relations between things and so sometimes solves one problem only to create others.

Account must also be taken of the pollution produced by residue, including dangerous waste present in different areas. Each year hundreds of millions of tons of waste are generated, much of it non-biodegradable, highly toxic and radioactive, from homes and businesses, from construction and demolition sites, from clinical, electronic and industrial sources. The earth, our home, is beginning to look more and more like an immense pile of filth. In many parts of the planet, the elderly lament that once beautiful landscapes are now covered with rubbish. Industrial waste and chemical products utilized in cities and agricultural areas can lead to bioaccumulation in the organisms of the local population, even when levels of toxins in those places are low. Frequently no measures are taken until after people’s health has been irreversibly affected.

These problems are closely linked to a throwaway culture which affects the excluded just as it quickly reduces things to rubbish. To cite one example, most of the paper we produce is thrown away and not recycled. It is hard for us to accept that the way natural ecosystems work is exemplary: plants synthesize nutrients which feed herbivores; these in turn become food for carnivores, which produce significant quantities of organic waste which give rise to new generations of plants. But our industrial system, at the end of its cycle of production and consumption, has not developed the capacity to absorb and reuse waste and by-products. We have not yet managed to adopt a circular model of production capable of preserving resources for present and future generations, while limiting as much as possible the use of non-renewable resources, moderating their consumption, maximizing their efficient use, reusing and recycling them. A serious consideration of this issue would be one way of counteracting the throwaway culture which affects the entire planet, but it must be said that only limited progress has been made in this regard.