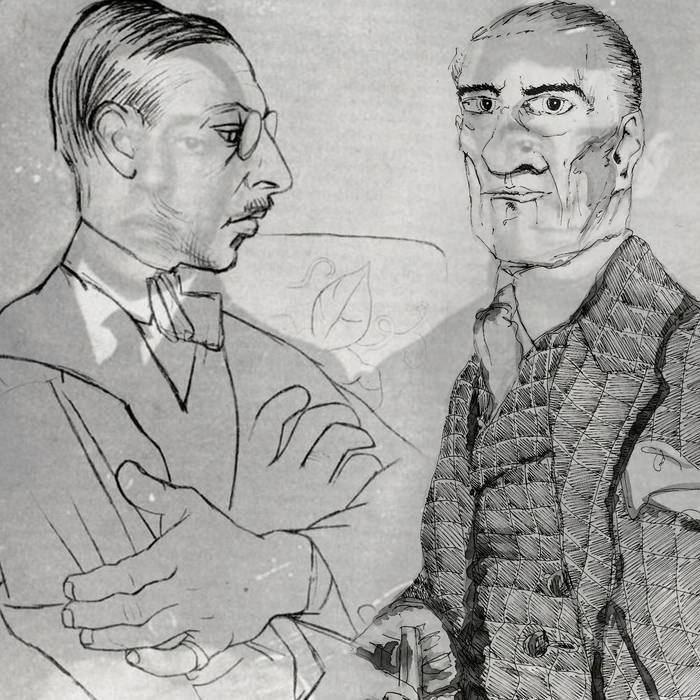 The Serenade in A of 1925 represented Igor Stravinsky’s new instrumental style, which embraced a detached, sterilized romanticism with an orchestral logic in the articulations and textures, all within the limitations of the piano dynamic. The four phases which make up this work convey the properties of a classical Serenade in the abstract (dynamics, texture, rhythm, melody), and lead to a conception of the dance associations without actually being dance pieces in and of themselves.

Maurice Ravel, in a direct allusion to Franz Schubert (who in 1823 composed a set of 34 dances titled Valses sentimentales, and in 1826 another set of 12 titled Valses nobles) seems to have been prompted into his own explorations, channeling sensual sonorities, buoyant figurations, and profound elegance and restraint into the Viennese waltz form, filtered through his Parisian sensibility. It seemed appropriate to pair this effervescent, evocative impressionist work with the diametrically opposed angularity and rigidity of Stravinsky’s cubist conception of the Serenade, achieving a coherence and binary oppositional balance that each composer may have found mutually reinforcing.


This performance is on YouTube:
Stravinsky Serenade in A: youtu.be/MPLJi4_hFjE
Ravel Valses nobles et sentimentales : youtu.be/GrNxfcur_yw