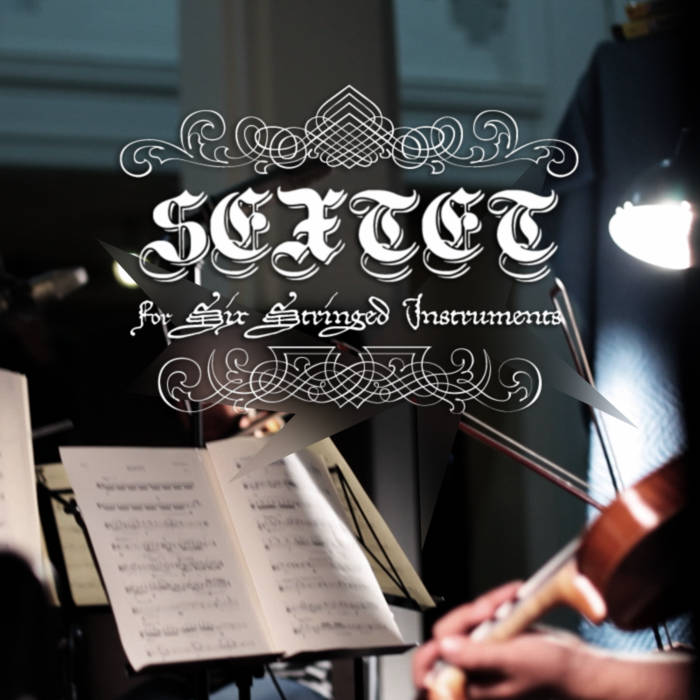 Sextet for Six Stringed Instruments was written after Arnold Schoenberg's Verklärte Nacht, Op. 4 of 1899. Borrowing only loosely associative structural elements while adhering to a similar trajectory inherent in Schoenberg's formal design and idiomatic part-writing, Sextet for Six Stringed Instruments is an original, one-movement work differentiated by its lack of literary source material, an emphasis on texture, and its tonal language as exemplified by the use of discursive harmonic pathways. (Roman numerals are used to designate sections, rather than distinct movements).

The aim was to replicate a mood, to capture the totalizing and evocative atmosphere which Schoenberg's piece instantiated, and to re-envision the gestures of an era now fading into distant historical memory. Sextet exists as an echo, as an anachronism; it does not follow late-20th or early-21st century definitions of 'avant-garde'. A quote from Theodor Adorno puts it forth critically:

"The new musical material, emptied of its sense, is transformed into deadening stimuli by its endless repetition. Scarcely felt is the obligation of achieving that uniqueness of the work, that unrepeatableness enjoined on musical composition by the emancipation of music from all pre-established form."