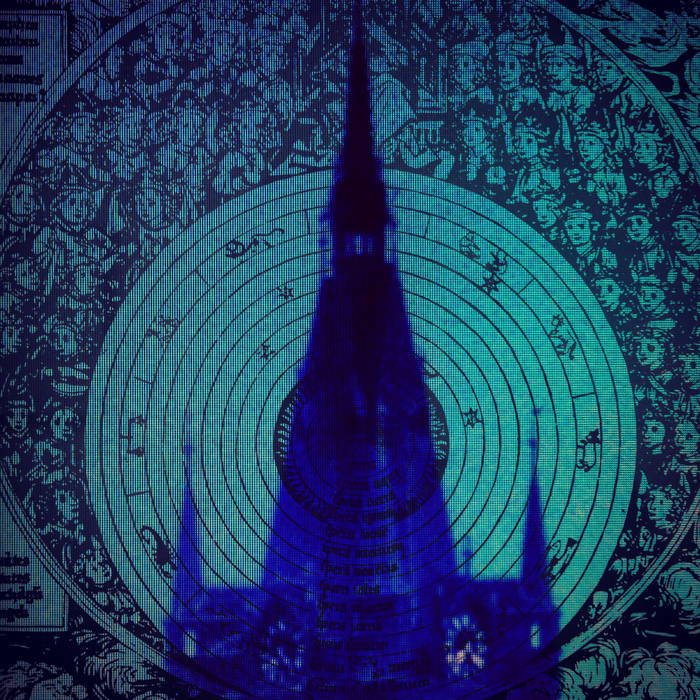 Against the background of the modern evolutionary world view, Teilhard de Chardin depicted the cosmos as a process of ascent, a series of unions. From very simple beginnings the path leads to ever greater and more complex unities, in which multiplicity is not abolished but merged into a growing synthesis, leading to the “Noosphere”, in which spirit and its understanding embrace the whole and are blended into a kind of living organism.

The advance of the biosphere into a transitional stage, the technosphere, has seen the virtual fulfillment of de Chardin’s ideas regarding the manifestation of the Noosphere, a globally-connected information network—a geotechnology—in essence, what the Internet has fulfilled already and what it continues to become. As it is the penultimate stage in the development of a freely functioning, thinking layer, the Internet represents the means of electronically linking up the Noosphere prior to the mystical moment of the Omega Point.

“At that node of ultimate synthesis, the internal spark of consciousness that evolution has slowly banked into a roaring fire will finally consume the universe itself. Our ancient itch to flee this woeful orb will finally be satisfied as the immense expanse of cosmic matter collapses like some mathematician’s hypercube into absolute spirit.”