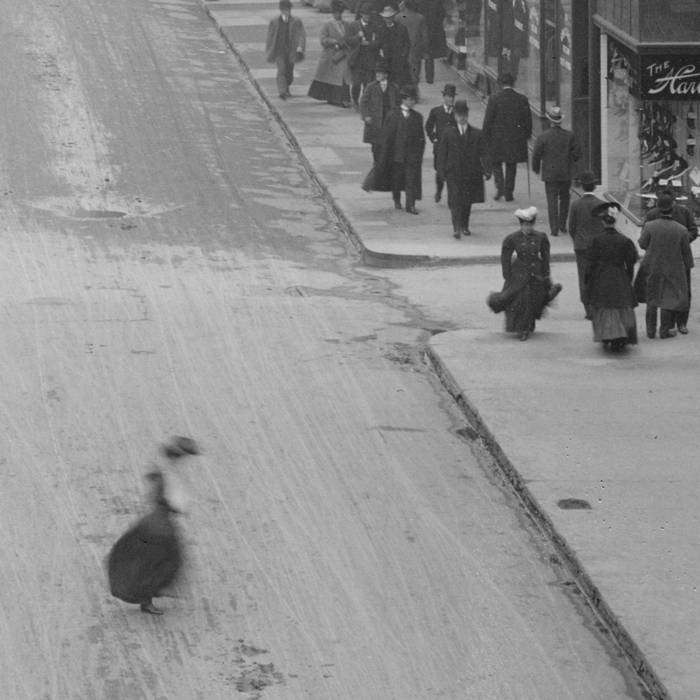 Similar coextensive notions found in Cybism have piquant ramifications for art as product in that the Cybists are actively exploring the frontiers of science/technology research so as to become culturally aware of the biases of consciousness in order to amend those biases through the monumentality and permanency which can be found in powerful art. They begin with the realization that every [new] technology disrupts the previous rhythms of consciousness. Then, generally speaking, they pursue their work in an effort to contradict the dominant clichés of our time, as they tend to move in their regimented grooves of sensibility. In this sense their art research begins where the hard science/technology ends.