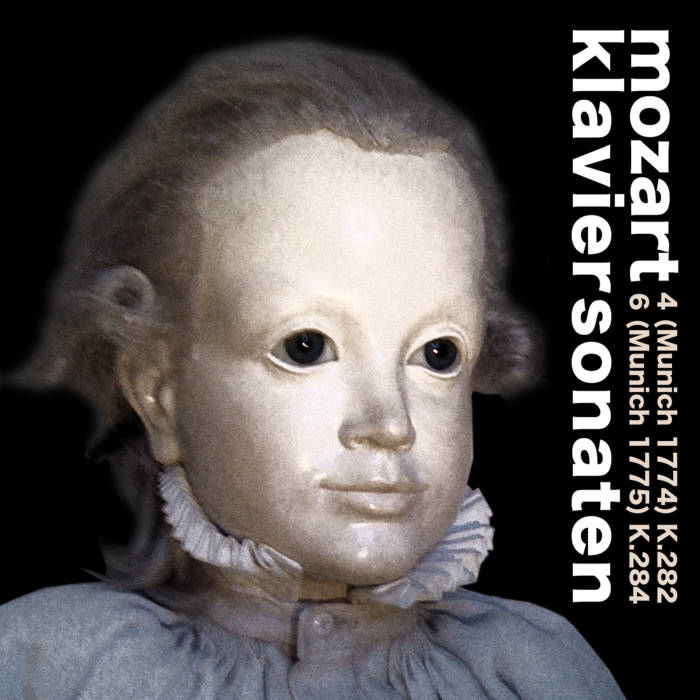 I wanted to create a snapshot, a time capsule by way of an esoteric musical supraconsciousness time-machine with quantum-tunneled invisibility-enabled eavesdropping components to voyeuristically capture our young holographic Mozart, extemporaneously drunk on the flames of his inner experiential muse, gazing out of his flat's frosted windows, playing whatsoever happens to come into his head at that moment (later to be crystallized by his intercessioning craftsmanship) and romping around in a savant-delirium that no one else was meant to see, relishing in private joys of melody as non-excess. The results of this expedition, presented here, contain a time-shifted phase-distortion residue which is due to ensuring isomorphic bitstream transmission back from a parallel-ly accessed 1774-1775 Munich, which resulted in certain geometrical displacement of tonal key centers.