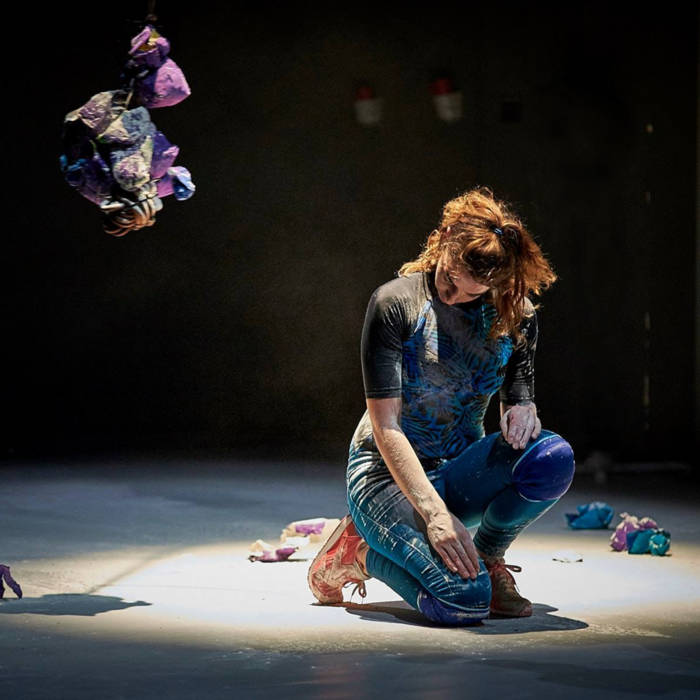 Ethology is the scientific and objective study of animal behavior, usually with a focus on behavior under natural conditions.*

Hygin Delimat and Josseline Black apply certain metaphors derived from the bird kingdom to the public/private identity of their imagined human and question the appearance of genuine individuality. Our Ethology unfolds as an evolution, a continuous process of learning amidst the swaying demands of conformity and rebellion.

Imprinting is any kind of phase-sensitive learning that is rapid and apparently independent of the consequences of behavior.* Imprinting happens for example at the very beginning of bird’s life, when it attaches to and later considers as its mother, the firstly seen animate or inanimate entity.

Mobbing in animals is an antipredator adaptation in which individuals of prey species mob a predator by cooperatively attacking or harassing it, usually to protect their offspring. A simple definition of mobbing is an assemblage of individuals around a potentially dangerous predator.*