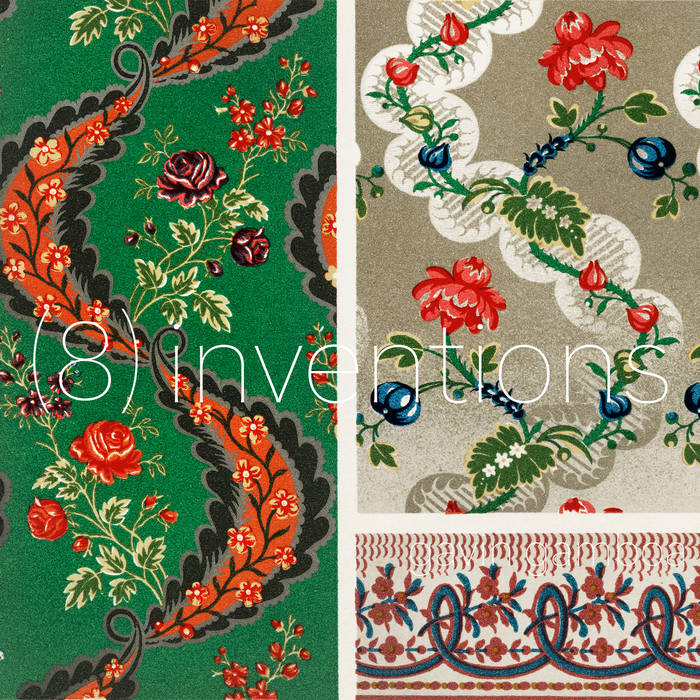 These early recordings of my first encounters with the Bach Two-Part Inventions are being released for the first time, alongside and interspersed with a set of keyboard inventions which I wrote many years later modeled on the counterpoint and form that the Bach pieces contained and evoked. Furthermore, being a continuing admirer of what Wendy Carlos did with Switched On Bach, I set out to realize my own inventions electronically in a manner which pays homage to the Moog synthesizer soundscapes Carlos created in those fantastic records, in addition to being in accordance with what I believe Bach would have likely wanted of any pupil and learner of music based on what he wrote for the title page of the volume of Two-Part Inventions & Sinfonias:

Forthright instruction, wherewith lovers of the clavier, especially those desirous of learning, are shown in a clear way not only 1) to learn to play two voices clearly, but also after further progress 2) to deal correctly and well with three obbligato parts, moreover at the same time to obtain not only good ideas, but also to carry them out well, but most of all to achieve a cantabile style of playing, and thereby to acquire a strong foretaste of composition.