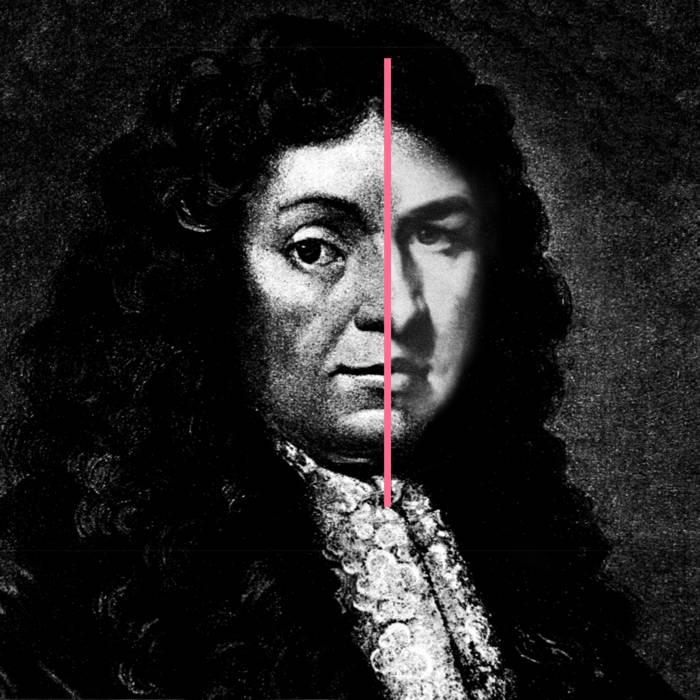 Jan Adam Reincken is thought to have been a significant influence on the young J.S. Bach. It was on this very same chorale that Bach improvised in the form of Reincken, just before the latter's death at an advanced age. It is said that after hearing the younger man's improvisation, Reincken remarked: "I thought that this art was dead, but I see that it lives in you." So if the story is true, it would indicate Bach showed great respect for Reincken's craft. In fact, the young musician from Thuringia had been intimately acquainted with Reincken's music some years before, when he based a fugue and two sonatas for keyboard on pieces drawn from Reincken's Hortus musicus. These provide an extremely productive window into Bach's early compositional practice — his transcriptions ranging from embellishments to entirely independent pieces based on Reincken's subjects.

Delving further into this relationship, Christoph Wolff in his ‘Bach: Essays on His Life and Music’ explains:

Without a doubt, Reincken represented a versatile and colorful musical personality of a special sort. He was a virtuoso of high order and an esteemed organ expert … At the same time, he also possessed theoretical interests and clearly had an encompassing professional knowledge of the musical literature. In this respect, Reincken must have appeared incomparably more fascinating to the young Bach than Buxtehude or Böhm … The very fact that Bach did not arrange any works by a North German composer other than Reincken, not even by Buxtehude or Böhm, underlines Reincken's significance.