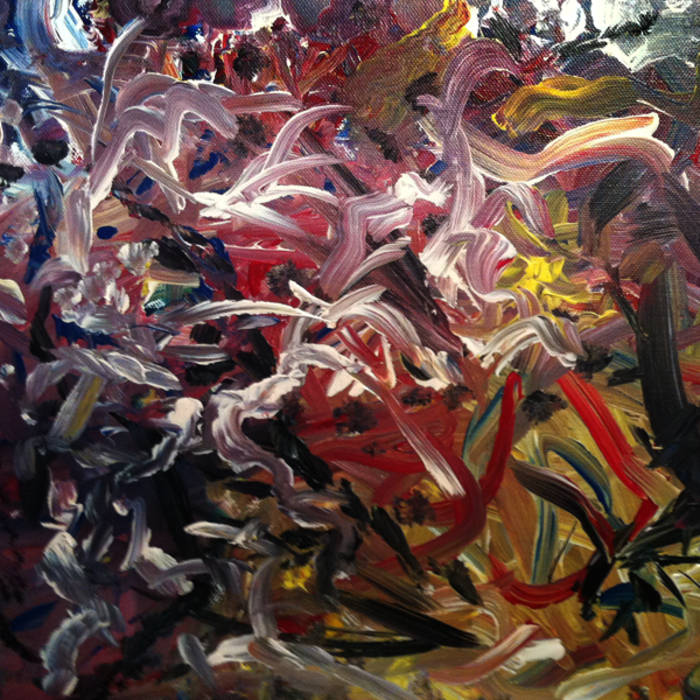 Halcyon Suite, composed in 2011, is a suite for piano comprised of three toccatas, each of which embody contrasting styles and character.

It is dedicated to my grandmother, the Yucatecan composer and singer Doña Josefina Patrón de Gamboa (1943-1994).

Painting ‘During the Cymatics’ (2011) by Gavin Gamboa