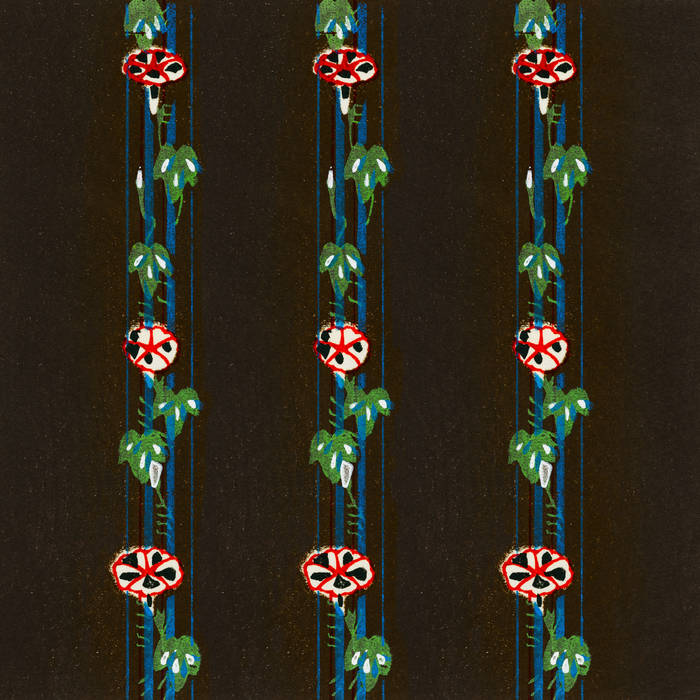 Trimurti, by the Los Angeles-based musical group Demo Team, is an intriguing work; a triple-album, with the same series of songs recorded three different times, in three drastically different arrangements and instrumentations. Thus it encapsulates a vertical, rather than horizontal, obsession. There are the standard instruments/sonics of an indie band on one disc, along with a purely orchestral and classical arrangement on another (played by the mysterious Demo Team Phantom Orchestra) and a highly synthesized electronic version on yet another disc. Its offerings parallel the Hindu mythological/cosmological essences of Vishnu, the supreme energy, who shapeshifts into Brahma, the creator, or Shiva, the destroyer. Since I became more and more absorbed in these discs, it seemed natural to convert my enthusiasm into something which could become an extension of Trimurti's sprawling appetite. I set out to combine, in a strictly random fashion, small slices of these songs with each other, amalgamating songs together from across the three discs, and weaving new permutations out of the previously separated subsets. There was an enormous variety of sounds to work with, and so the making of the new derivations was highly pleasing, because combinatorially speaking, there existed so much possibility & variety.