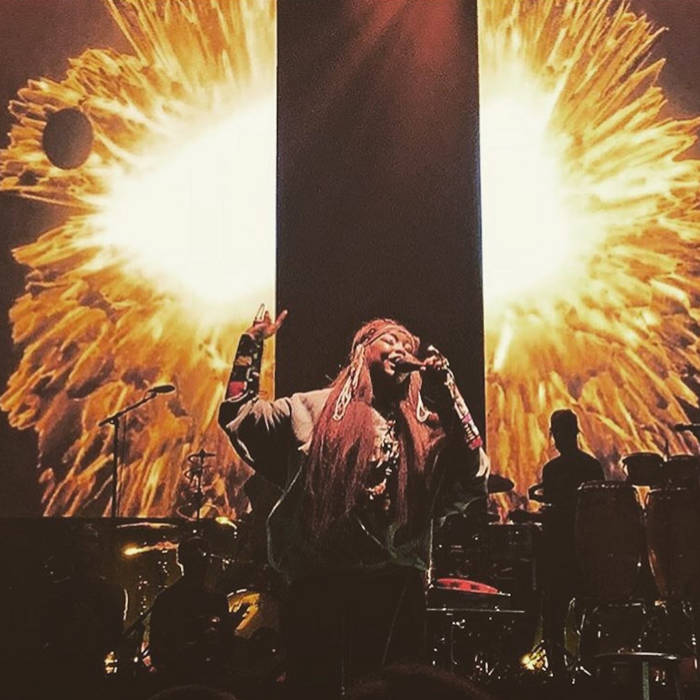 Twelve remixes of material from Baduizm (1997), Erykah Badu's debut record, released just over 20 years ago. This deconstructed sonic assembly is a tribute to one of the great artists of our time, and assumes a zany, turbulent, non-sequitur approach to beat, phrase, rhythm, and form. A rivulet from the future/past pre-defined by the energetic interference pattern otherwise known as B-A-D-U and then vaporized into a dancing cloud. Each track-name symbolizes a different facet of her multiform identity—delineating the loci of alias, mood, swing, persona, veil, investigation, and outburst—and distills them into strident leftfield re-imaginings.