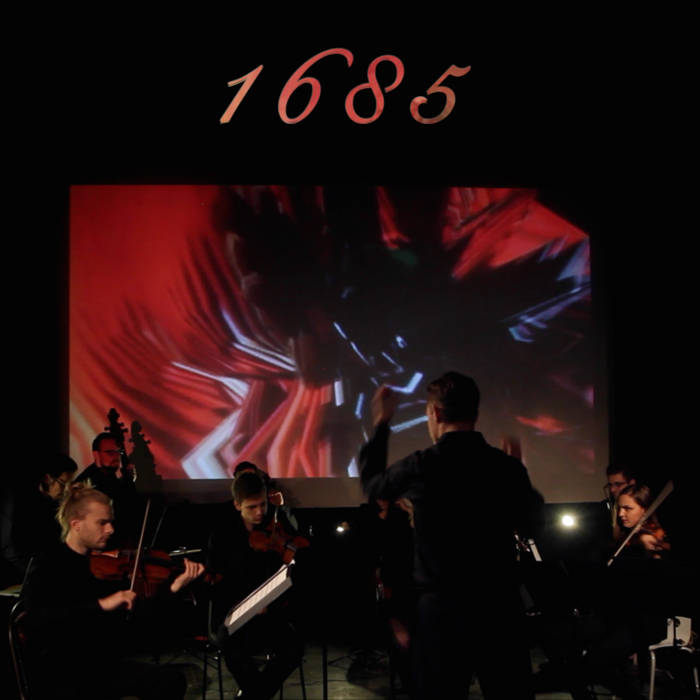 A project between classical music, electronic music, and visual art, acknowledging the year in which three Baroque composers were born:

León de Castillo, The Valsassina Ensemble, and Mexican-American visual artist and composer Gavin Gamboa explore differentiated styles in hybridization through the vector of sonic ecologies of electronic music in three works from the period: two originally written for keyboard, and one for orchestra. The results are two transcriptions for 10-piece string orchestra with live electronics, and one reminagined as a solo piano/modular synth long-form improvisation.

Motives, quotes, and melodies of the three baroque composers are brought to the stage within a multimedia interdisciplinary framework to explore the coextensive possibilities in their countrapuntally dense figurations and gestures, sometimes extended, at other times distended, shuffled, delayed, mutated, and discontinguous.

Within the first half of 2015, the concept between Gavin Gamboa and León de Castillo was developed and in October of that year, with the cooperation of Schikaneder Kino, LAXLA Productions, and Valsassina Ensemble Wien, the first two parts of the 1685 cycle were recorded, with visual projections designed by members of the Los Angeles media collective, The Teaching Machine. The third part of the cycle, based on Scarlatti's Sonata K. 27, while originally existing in an arrangement for the same 10-piece instrumental group, remained underdeveloped as an idea and was discarded. This absence in the cycle took some years to find a solution to, eventually settling upon a different instrumentation (piano & modular synth, also with visual projections), and taking shape in a free, long-form improvisatory style influenced by Persian and Hindustani music. This final part of the cycle departs from the more coherent treatment of the musical subject matter as found in the first two pieces and instead traverses a long journey into exploratory realms with an evolving mixture of moods and deviations.